During my interaction with the young undergraduate students at colleges and universities I would categorically tell them to stay away from these evils; media, politics, IPL, Bollywood and spiritual cults. And the reason for the same was that they do not add any value to the lives of young and vibrant people that comprise the youth. Over many years of my interaction with the school and college students I discovered that a lot of productive and valuable time is wasted in pursuing these things.

Of all these five things the word politics seems to be one of the most despicable words among the youth. People are amply clear that politics is a dark and evil world. But can being largely apolitical society put the country on the path of growth? Our previous generations did not imagine the way politics will be perceived by the coming generations. It is rather difficult to imagine an apolitical society that is indeed the heartbeat of any democracy.

BJP led Center govt passed these laws without agreement of state governments on a matter which falls under their jurisdiction. It is aiming to turn them into puppet governments. The raids on the arhtiyas in Punjab make it easy to put 2 and 2 together. They’re being targeted for backing up the farmers. Why shouldn’t they? It’s a time tested relationship. The center govt has employed its puppet media and venom spitting television anchors who have tried to discredit the farmer movement by calling them anti nationals, khalistanis and tukde-tukde gang. It was inspiring to see that farmers have an IT cell to counter the negative propaganda of the govt. The recent launch of “Trolley Times” is another innovative idea to tackle the false media hype. The center is operating to concentrate all power arbitrarily into its own hands, and playing havoc with the lives of the people.

People who claim that they have nothing to do with politics are not only mistaken but also ignorant. Politics is a part of our daily life starting from the small negotiations made with the domestic help through the dining table conversations between the family members. Rejecting political consciousness may lead to vulnerability and therefore exploitation and brainwashing by various political packs that prevail around us. It is disturbing to witness the middle class opposing the strikes and agitations as they are the same reason that middle-class is what it is today. The political ignorance has stooped to such a level that there are constant wars between people from the left and right calling each other Communist and Nazis.

It is not uncommon to witness young people talk about and seek dictatorship in the country. This is the result of growing anger and resentment against the establishment. Another disturbing trend prevalent amongst urban youth is their belief that politics is meant for the leaders of political packs and not the common man. This disinterest in choosing politics as a career amongst the youth can easily be attributed to the current decaying political discourse in the country. This needs to be addressed by introduction of awareness of political consciousness in our education system. A highly difficult but the much-needed approach has to be made by the politicians to change and make our political system more open and transparent.

Let us hope that a day will come when political consciousness will lead to a responsive society in our country which is poised to be the next superpower in Asia and the world. And that is the day our Parliament will be filled with highly intelligent, qualified and honest people who shall serve the country to the best of their abilities, without any bias. 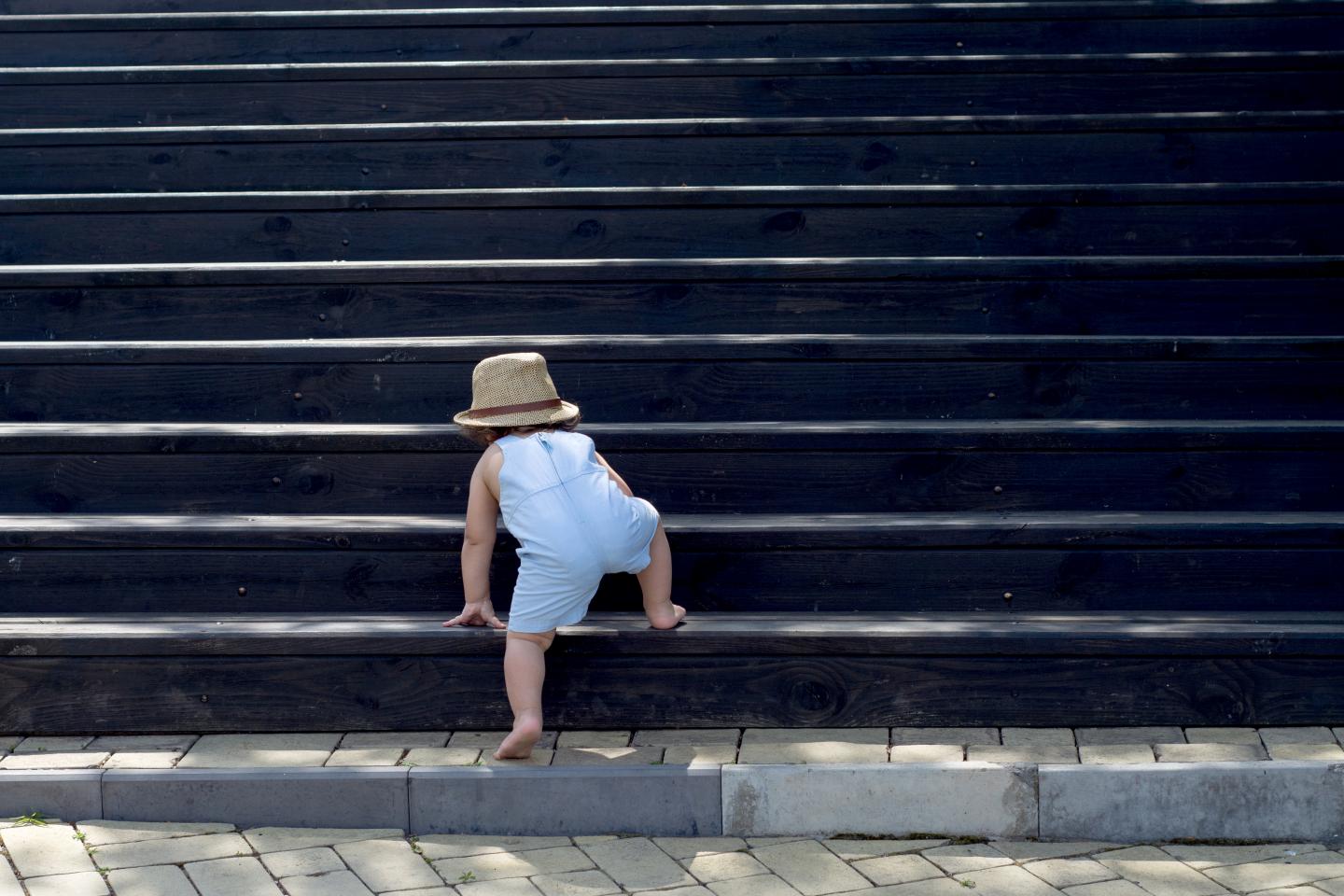 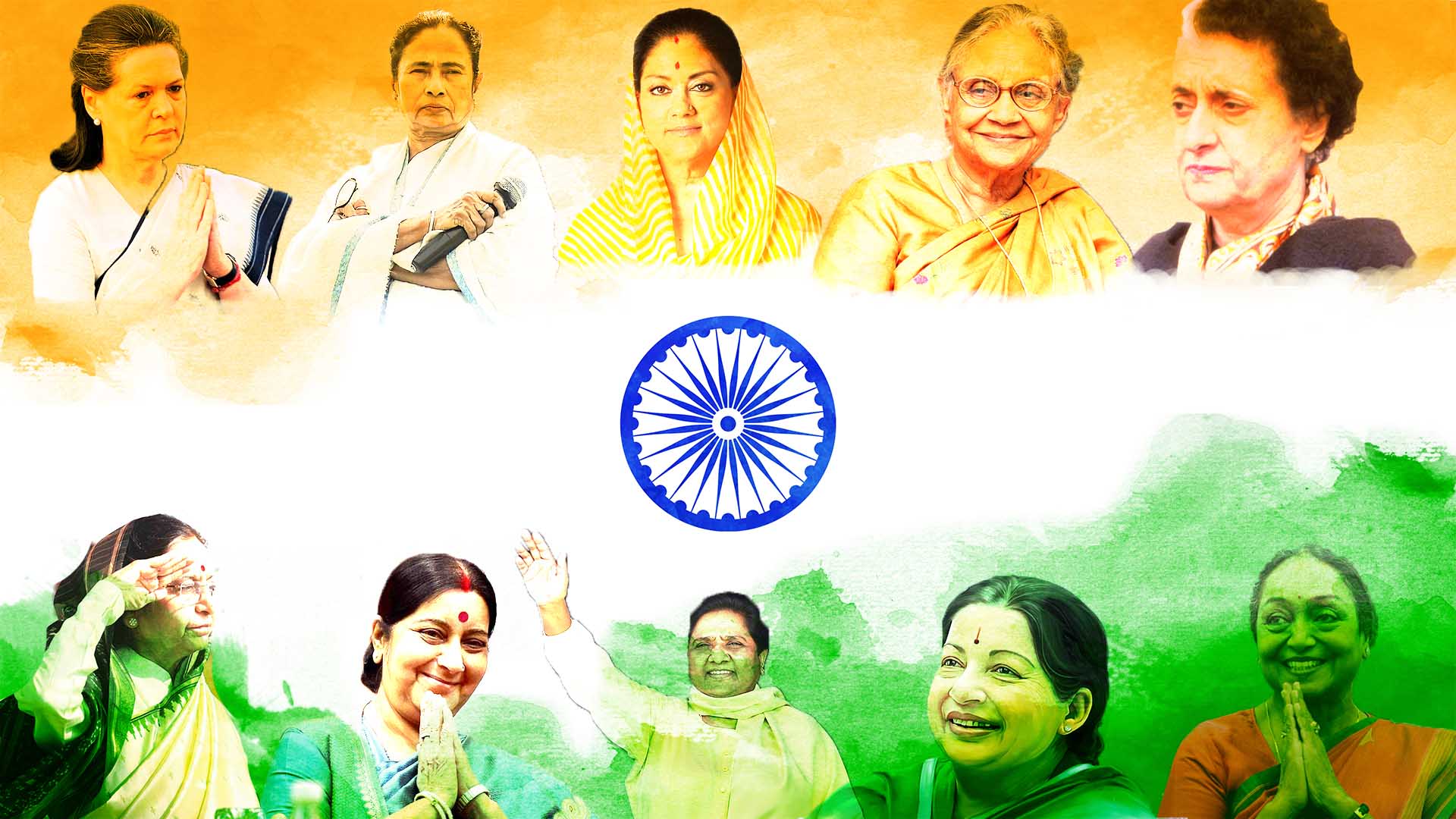 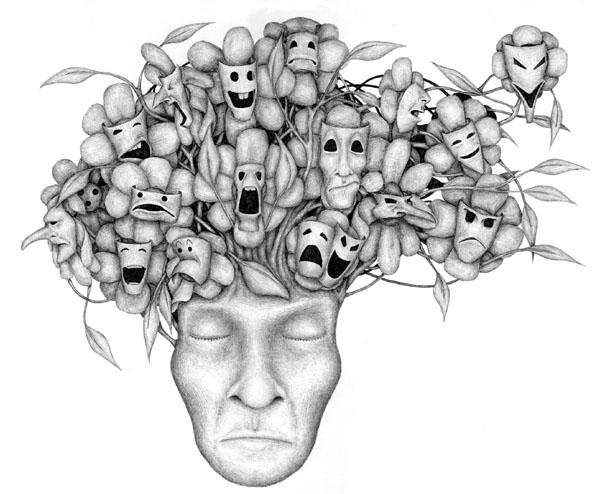