The seed of my political inclination were sown many decades ago. My grandparents were freedom fighters in Indian National Army and a part of “Quit India Movement”. My father, an army veteran, participated in combats of 1962, 1965 &amp; 1971, went to Congo with an army contingent for a peace mission and joined the police force post retirement. From my early childhood I participated in initiatives that involved service to the underprivileged and needy.  I was drawn towards politics at a very young age and started my journey in 2001 as a member of Gharwal Sabha. My active indulgence in school and college politics sharpened my communication abilities and I have enjoyed utilising them in my career, both as a public representative and as a team manager with a software development firm at Chandigarh.

Chandigarh, the dream city of India’s first Prime Minister, Sh. Jawahar Lal Nehru, was planned by the famous French architect Le Corbusier. Picturesquely located at the foothills of Shivaliks, it is known as one of the best experiments in urban planning and modern architecture in the twentieth century in India. The city enjoys the popular epithet the “City Beautiful”. Chandigarh and the area surrounding it were constituted as a Union Territory on 1 November 1966. It serves as the joint capital of both Punjab and Haryana States. It is bound on North and West by Punjab and on the East and South by Haryana.

Other than being one of the most preferred places to live in the country, due to its urban culture and proximity to hills, Chandigarh has been the hub of business activities in the field of IT, ITeS, Banking & Financial sector, Real Estate development, F&B, Hospitality, Adventure tourism and witnesses fast paced entrepreneurial growth for many new businesses. 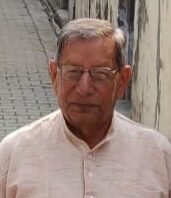 Smt. Gurbax Rawat; is very enthusiastic, pain taking, workaholic, soft spoken, very cordial, caring & having excellent capacity to solve problems of the residents. I am inspired by her persistence, hard work and gut. And I am inspired by her two decade-long record of incredible & outstanding public service. May there be success at every turn of her life & all her dreams come true! I wish  her good luck for a bright and prosperous future. 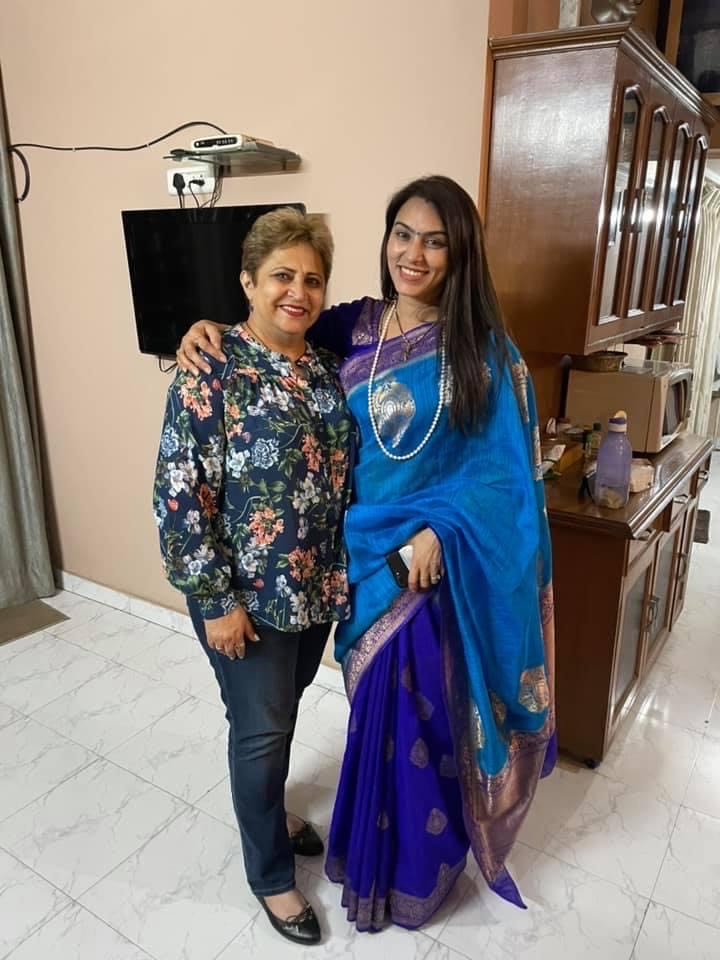 Mrs. Gurbax Rawat has always displayed confidence in her and she has always done what she said she was going to do. She just broadcasts confidence in everyone and to me that’s what an important quality of a public representative is. If you don’t have the confidence enough to start it, you are never going to get anything done. She is always willing to help people achieve what they want in life. She gives us hope for the future. 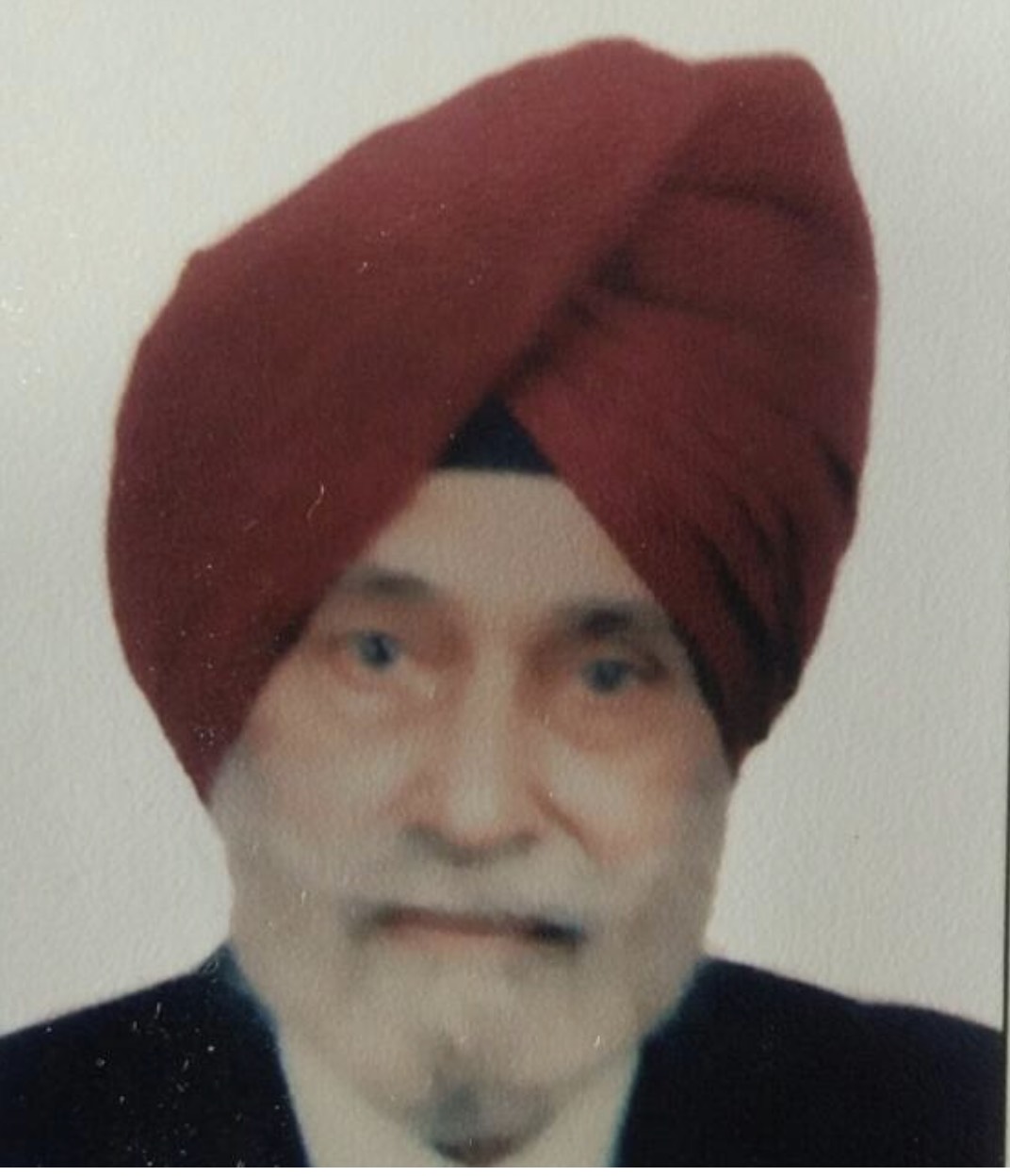 Mrs. Rawat’s contribution in the last two tenures of the Municipal Corporation affairs as well as for the over-all development of the 'city beautiful' has been excellent. She has been able to position herself respectably in the Congress party organization of the Union Territory, because of her humility, sincerity, loyalty & hard-work. A very brighter future is waiting for her. God bless. 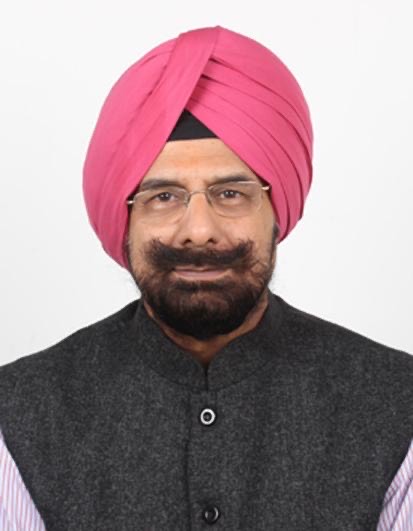 Mrs. Gurbax Rawat, a young, energetic, sincere and hardworking Councillor with pleasing personality. A dedicated person towards her ward and resolves all problems expeditiously. A born leader and carries warm and cordial relations with one and all. She cares for ward, shows concern to all parks, roads and tracks, arboriculture, health and hygiene of ward residents. Takes part in all functions of ward. She is an asset to the ward.  Wish her luck and good health for future. 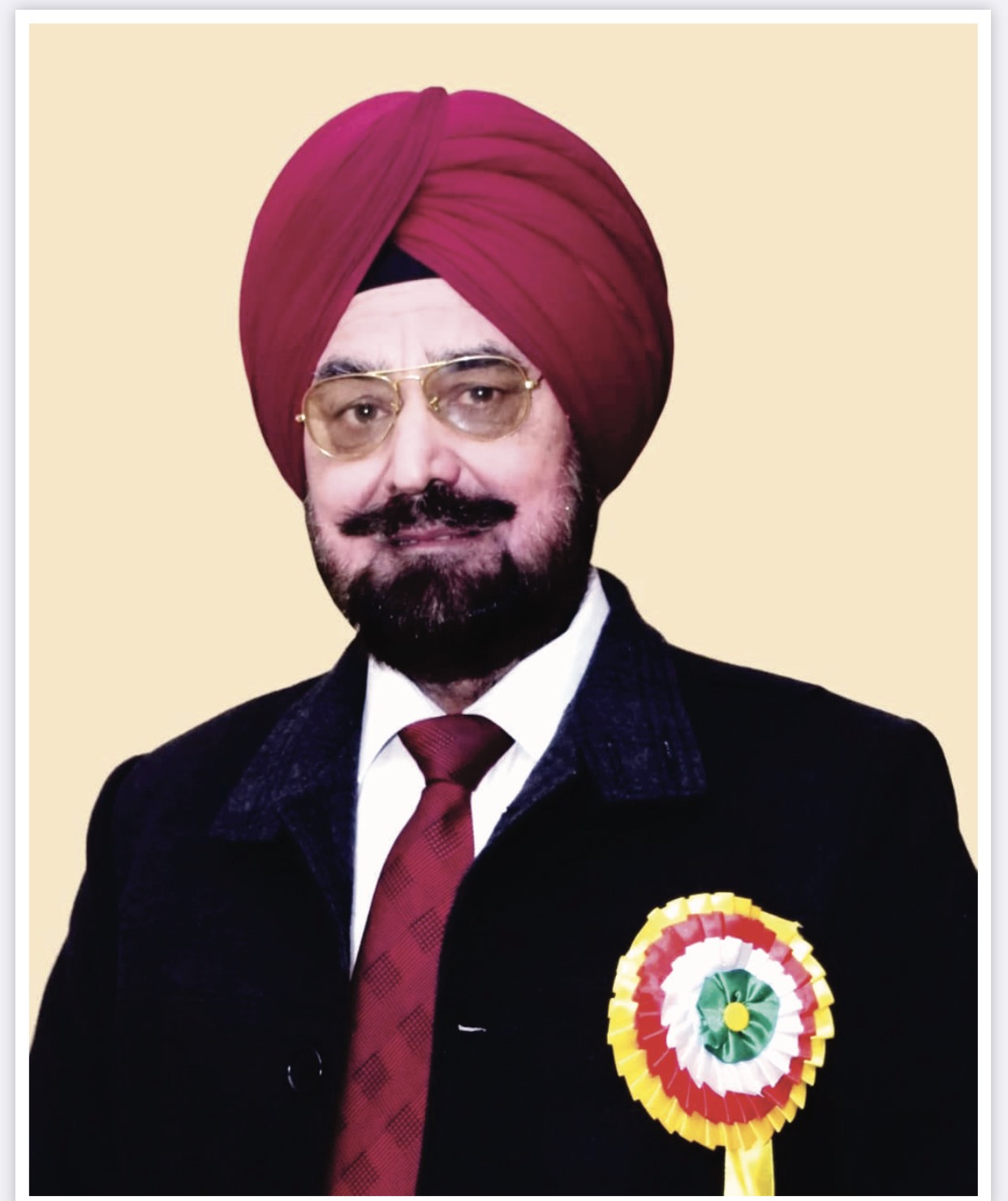 Smt. Gurbax Rawat is known to me since 2010. A multi-faceted personality she is a rare combination of brain and beauty. Patriotism, discipline and dedication to her duty are traits which she has inherited from her soldier father.  What sets her apart from other politicians is her straight forward result oriented approach. That is why Mrs. Gurbax Rawat has an excellent track record of development work as Councillor and former Deputy Mayor Chandigarh.  A young dashing lady has a bright future ahead and I wish her the very best. 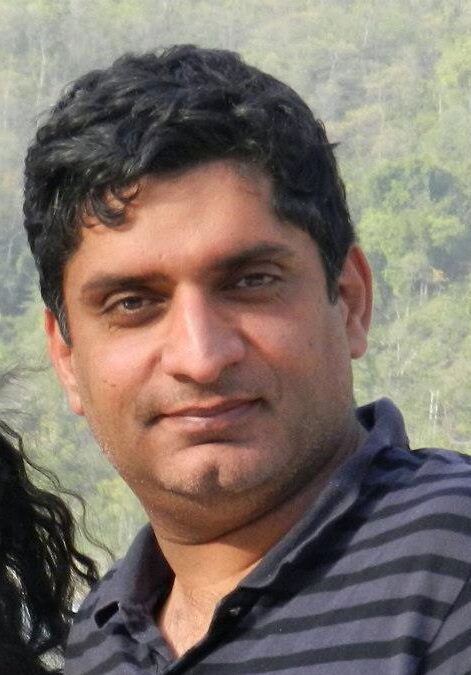 Beyond a doubt, Gurbax Rawat is the most qualified person to be voted for public representative position in years. As a working mother, a consecutively elected Councillor & Ex-Deputy Mayor of the city, Gurbax has done it all. In all she does, Gurbax exemplifies honesty, fairness, and thoughtfulness. She will use those qualities to create a better city and an altruistic eco-system for the residents of the city. 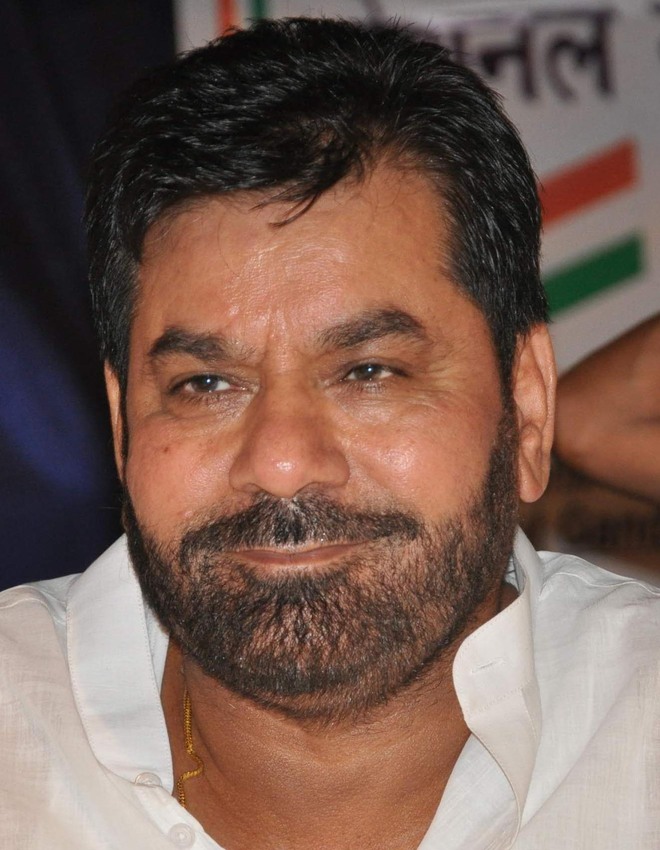 Gurbax Rawat is a smart, energetic & a young face of Chandigarh. I personally believe that she works at ground-level; serving her best as a Public Representative. She is equally seen raising issues & participating in social, cultural & community activities through our tricity. She is an honest, loyal & a real gem of our party . I wish her all success in coming endeavors. 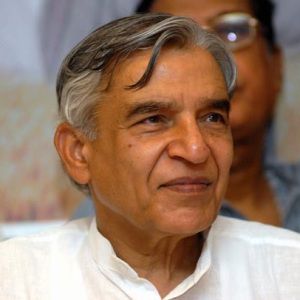 I have seen Mrs. Gurbax Rawat working for Chandigarh & for our party from last so many years. She has proven her capabilities as a strong politician serving her ward residents. She is most popular for her soft & friendly nature with public while rigid & tough with officers to get best services for her area. She is socially, politically & I must say digitally active personality who is equally seen in social gatherings, political protests, house meetings yet always found online responding everyone. May God bless her with all healthy & successful life. 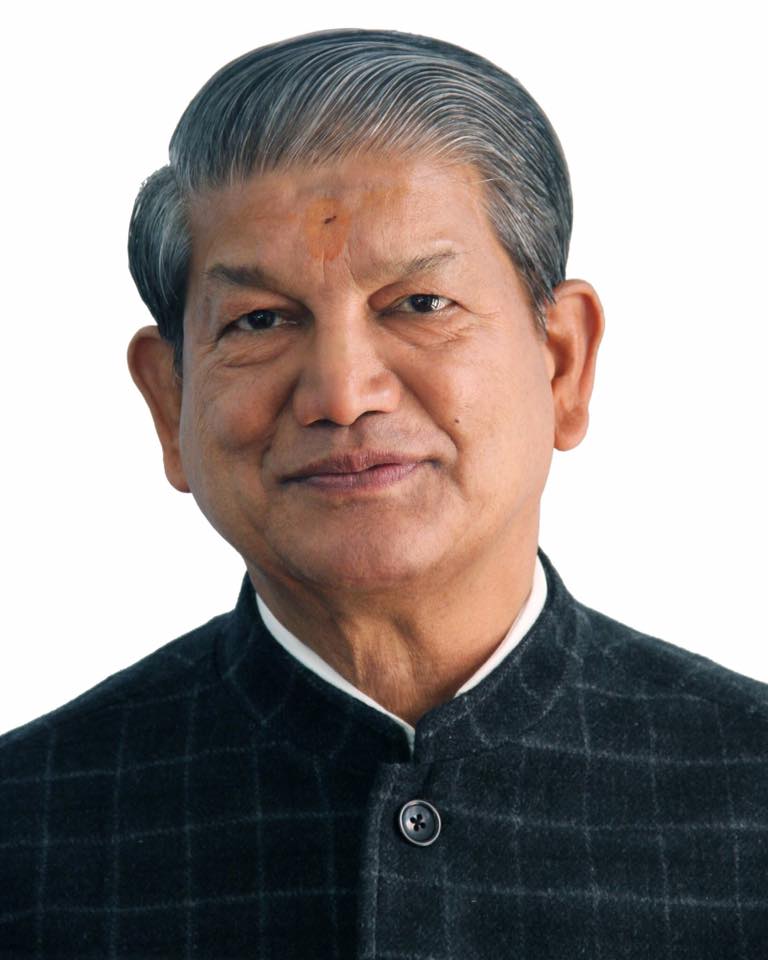 It’s a matter of pride to have young & dynamic leader like Gurbax Rawat as daughter-in-law of our Dev Bhumi Uttrakhand. She is not only a face of our Uttrakhand in city but effectively representing & promoting our Uttrakhandi culture in Chandigarh, Punjab & Haryana. She is a very workaholic, approachable & 24X7 available leader for public welfare. Her remarkable performance as a public representative from last a few years can't realistically go unseen. Her helpful nature & a sounding grip over pahadi language are exceptionally admirable. God bless her with bright future in coming years ahead. ।।यशस्वी भव:।।

Listened to the grievances of residents of Chandigarh Housing Board...